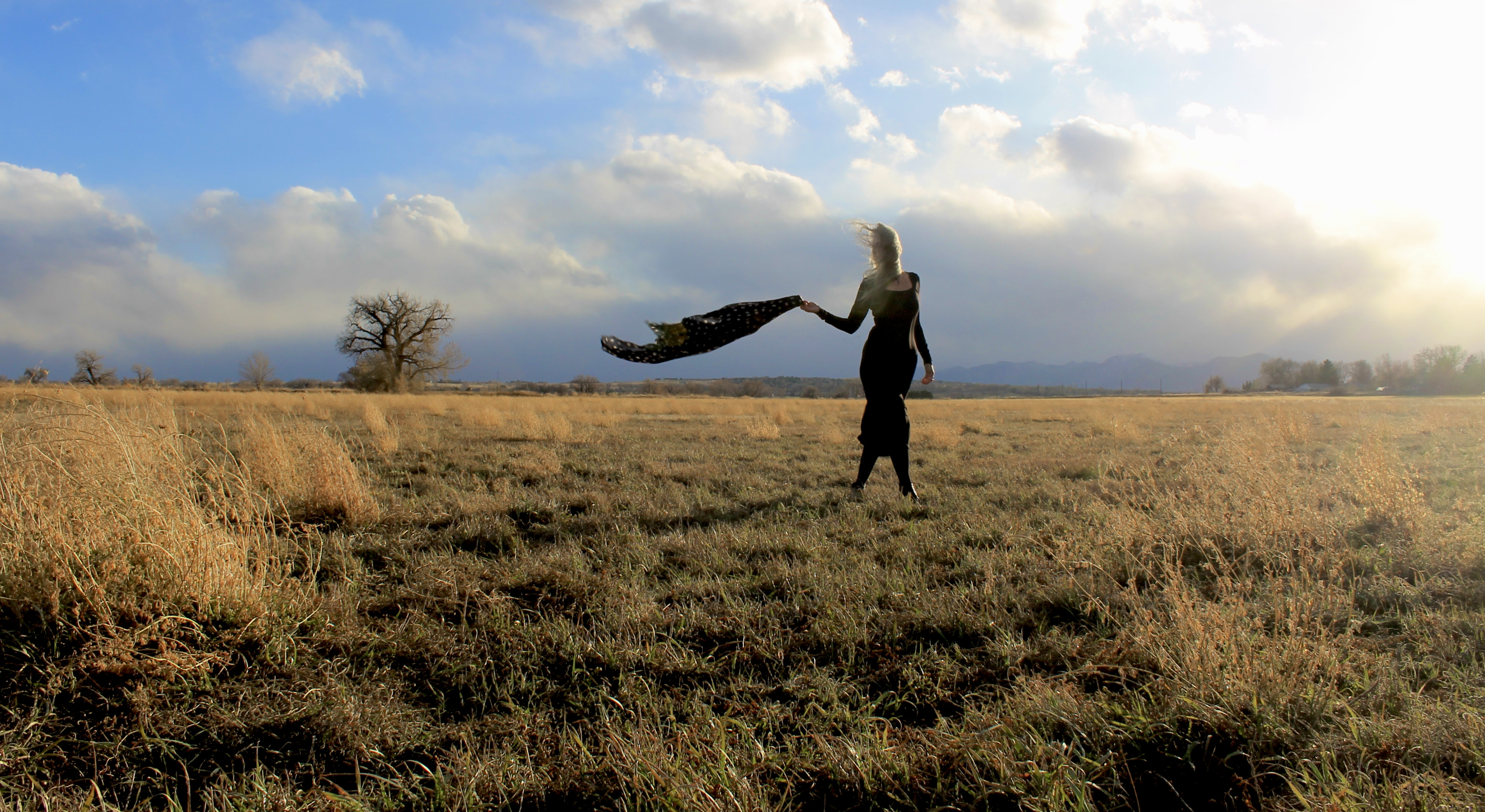 My new chapbook, due out in the fall of 2021, is a collection of poems about desire’s unexplainable swings between grasping and letting go.

Meet me inside poetry and images.

My work with film is an extension of my poetry, linking sound, words, movement, visual symbolism.

Jessica Rigney’s poems have appeared in Cider Press Review, Night Heron Barks, South Broadway Press, Wolverine Farm Press, and a handful of anthologies. She is the author of Follow a Field: a Photographic & Poetic Essay (2016), Entre Nous (2017), Within Poetic Boxes (2018), and Careful Packages (2019). Two poems, À la Brütt and Grass Began, exist as limited edition, letterpress broadsides by Wolverine Farm Publishing (2016 and 2017, respectively). Jessica was a quarter-finalist for the Pablo Neruda Prize for Poetry in 2016 and 2018. She lives and wanders in Colorado and northern New Mexico, where she films and collects feathers and stones.